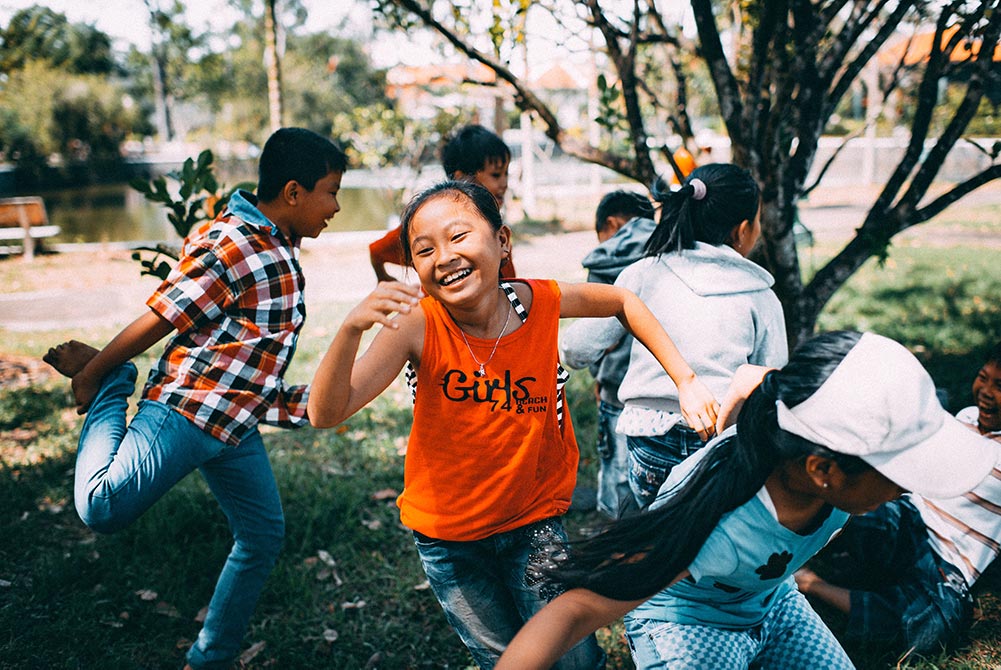 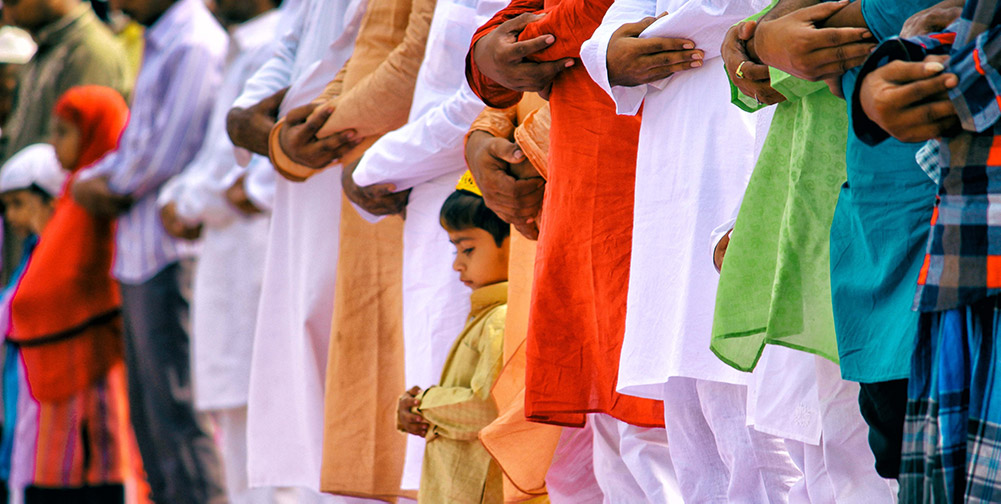 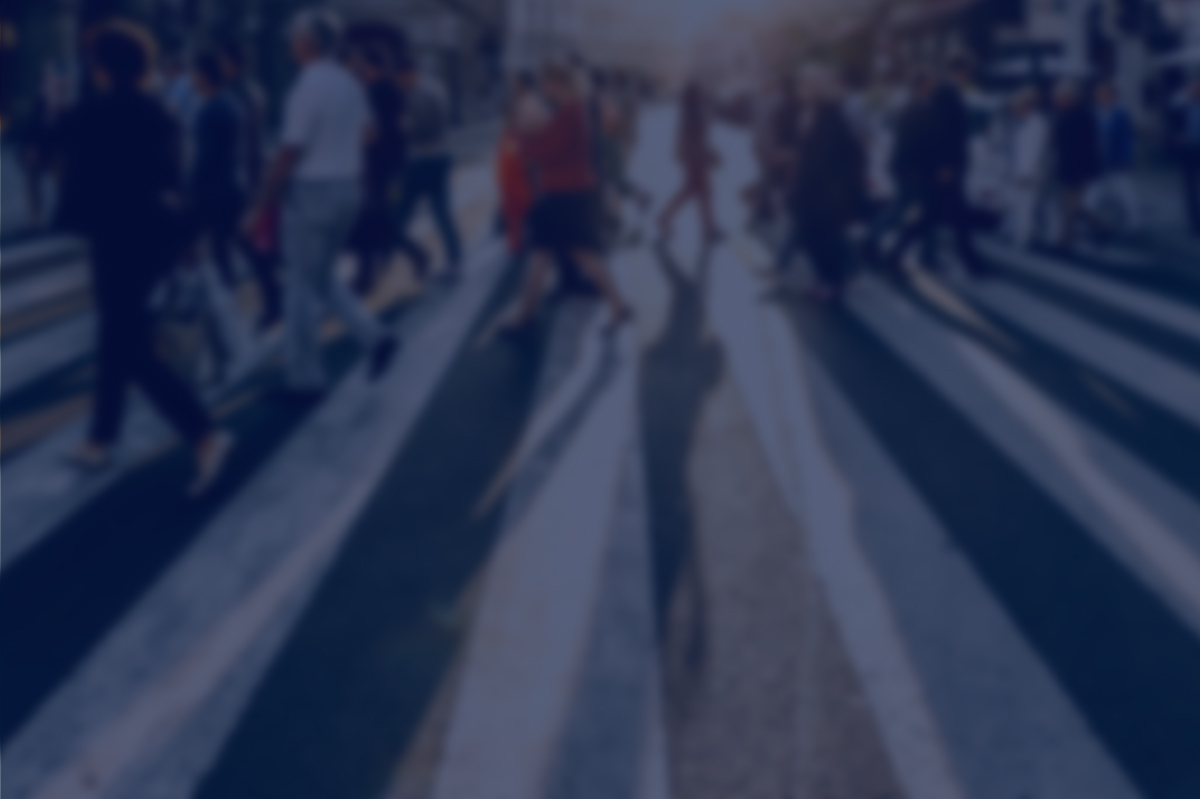 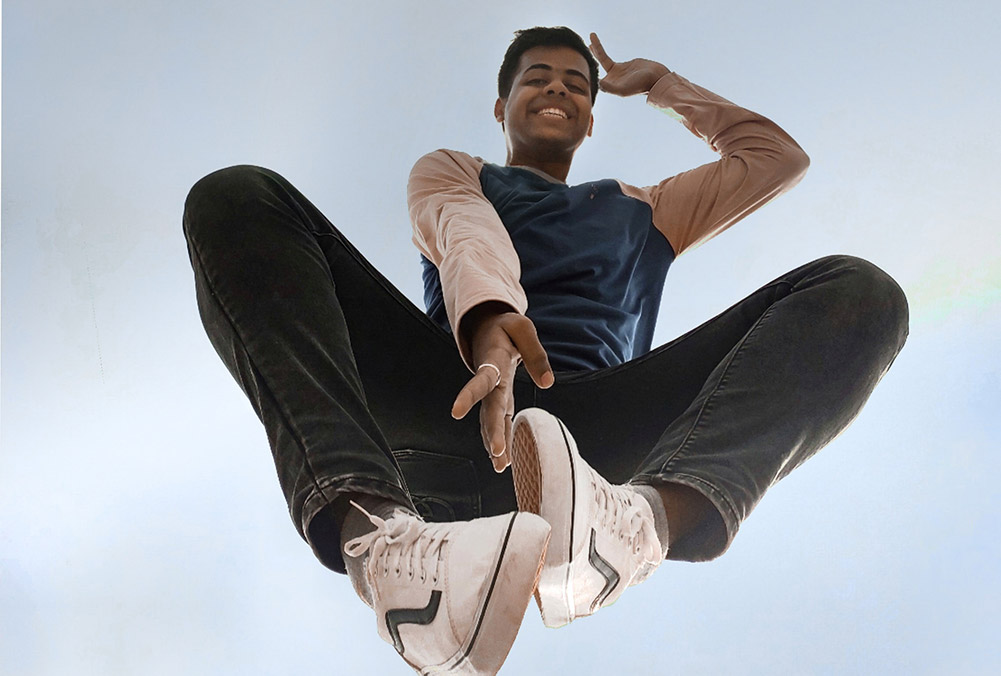 Asian Americans are the fastest growing population in Georgia and yet remain among the most undercounted communities, especially with regards to children, elderly, and multi-family households. Asian Americans Advancing Justice – Atlanta (AAAJ-Atlanta) and Center for Pan Asian Community Services, Inc. (CPACS) formed the Georgia AAPI Census Complete Count (CCC) to bring together the leaders of different Asian American groups who will conduct education and outreach for Census 2020 in their specific ethnic communities, including AMEMSA (Arab, Middle Eastern, Muslim and South Asian) communities. The goal of the umbrella CCC is to share resources and create a space for coordinating efforts as we rollout a massive campaign to get out the AAPI count for Census 2020.

Census data is critical for securing over $675 Billion of funding to state and local governments per year over the next decade. This includes funding for health programs, highway planning and construction, and funding for education programs. Census has a major impact on business, nonprofits and other sectors as this data is used by developers and funders to support investments in communities. Census is constitutionally mandated to ensure fair distribution of seats in the U.S. House of Representatives and will be used in local, state and national redistricting. Thus, an accurate count of Asian Americans in Georgia is critical to ensuring that our communities continue to build power and thrive here over the next decade.

Households can participate in Census 2020 online, over the phone, or via paper survey beginning March 2020.

Count us in 2020 factsheets